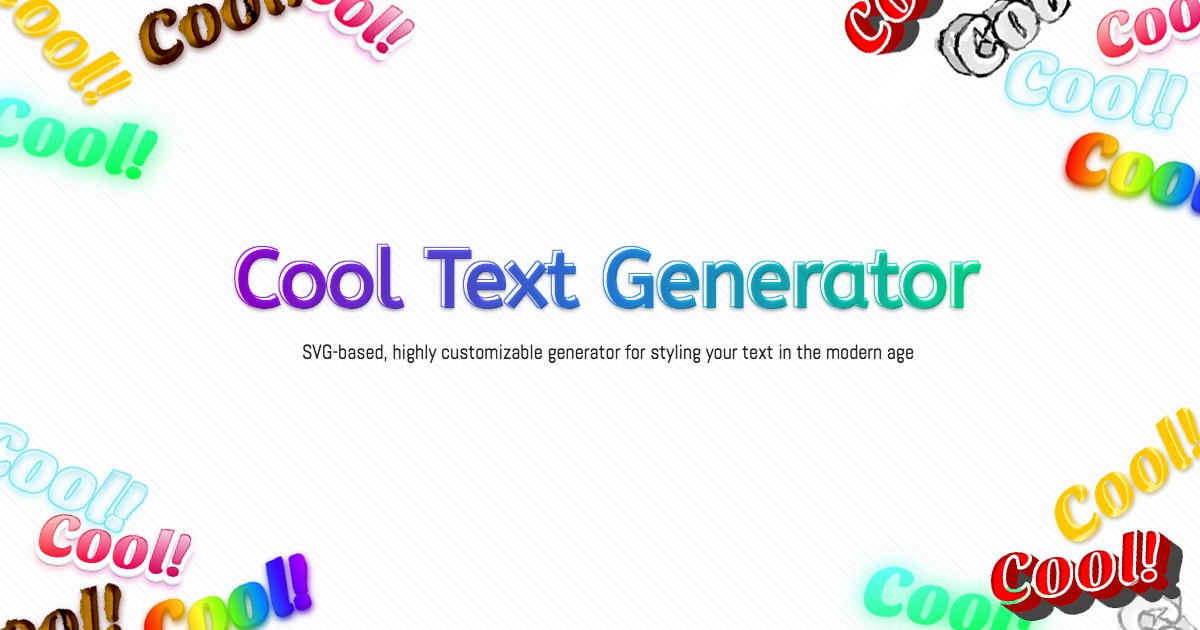 Most of the experts in Graphic Design agree in classifying the systems we use to “produce letters” into three: Calligraphy, Lettering and Typography.

It is the “artisan” writing method, the one carried out through tools designed for it: pens, brushes, pencils or, nowadays, graphic tablets. This writing must follow a pattern defined according to the author’s style, and each letter is usually given by a single stroke (except for punctuation marks). This method is usually used for headlines or short texts, as the irregularity of the characters makes it difficult to read smoothly. You can choose the Free font generator  there.

We call the technique of “drawing letters” lettering. In this case we are not writing, but drawing, so we can do it manually or digitally. Thus, unlike calligraphy, here the characters can be regular; designing the first one and copying the following ones and its construction will admit adjustments to improve the final design. It is common to use this technique for the design of logos.

This is the only case in which the writer is not usually the author of the letters with which he writes. It is about writing with “pre-made” characters, and you can only edit spatial aspects such as indents, tabs and margins, or spaces between letters, words and lines. Currently the profession of typographer or font designer is well established, so its commercialization and proliferation have given rise to an enormous variety of styles from which to choose. Fonts are used in most texts, especially large ones, and in web design. A fairly common technique when designing logos is toTrace words written in standard typefaces and edit them for more personalized redesigns.

This is fundamental in terms of what you want to communicate, since a formal text or document will not be the same as a more relaxed, informal and youthful one. Audiences will feel more appealed and identified with one form of writing and not another. It is common, for example, to see in messages and institutional texts such as those of a medical institute, more formal and serious typography, while in advertisements for adolescents, for example, simpler and more relaxed fonts are used, sometimes even fun.

While typography seems like a simple art, it is something that requires a lot of work and care because it means that for each new typeface the designer must create a specific design for each letter of the alphabet so that that typeface can be used to write or assemble any word. The fonts must then maintain a logic or coherence and follow a similar format according to what is tried to convey in each case.

VLC for Android and TV

Tips for Getting the Right Package When Buy Twitter Followers

These 5 tricks are very helpful in increasing the Instagram followers

Easy to Crack slots For Android

Benefits of reducing the size of PDF file by using compression tool!!

A Cover on IPTV Subscription Providers